The Husband and I had a sudden and unplanned evening out at the movies last weekend, after a phone call from a friend during the day. Not at the glitzy, overpriced chain cinemas with the comfy chairs, but at a small, slightly draughty community hall in the hills. While the seating didn’t quite compare to the big chains, the $5 entrance fee for two movies, a cup of soup with bread and a cup of tea with cake at intermission more than made up for it! Presented by Adelaide Hills Sustainable Communities and the Adelaide Hills Climate Action Group, the two movies were “In Transition” and “Fresh”. The former is a film about what is known as the Transition movement, where a growing number of communities around the world are responding to the issues of peak oil and climate change on a local level and in an enormously positive fashion. Rather than feeling powerless and beaten by the inability/unwillingness of world governments to address these problems, this movement shows that it is truly possible for small groups of people to achieve change and positive outcomes. The second film gives us a glimpse of what the cost of the industrialization of agriculture really is, but focuses largely on some remarkable men and their responses to this. This, too, was a very positive movie which shows that there are real, workable, practical options available to those of us who would like to work towards more sustainable food production. Food Connect will be screening “Fresh” at the Mercury Cinema, 13 Morphett St., Adelaide at 7.30pm on July 7th – a great opportunity to see the film and listen to a couple of local speakers share their ideas on the same subject!

While Himself and I were out sipping herbal teas and kicking up our heels we left the teenagers palely loitering around the house for the evening. Contrary to my conviction that they were just trying to appear interesting, it has since become evident that they were actually sickening for whatever the latest viral lurgy is that is going around and have subsequently spent most of this week home from school. I have been stepping over their prone bodies as they clutter up not only the house, but my headspace too, reminding me of the days when I had very little time to myself!

In an effort to get them well and back to school I have been trying to feed them up with maximum nutrition coupled with – as ever – minimal effort. Our lovely hens are still laying very well, despite the shortening days, so eggs are still a popular standby for me. Looking for a way to use up some leeks and half a pumpkin, I came up with this easy, but very tasty little number – a frittata. These are so very simple that one barely needs a recipe, just some ideas and whatever is lurking in the bottom of the fridge and this recipe would just as easily make a very nice quiche instead. This recipe makes up a big pan of frittata and would happily serve 6 adults, but could be halved if desired. Served with a fresh green salad, this is just as nice cold or hot. 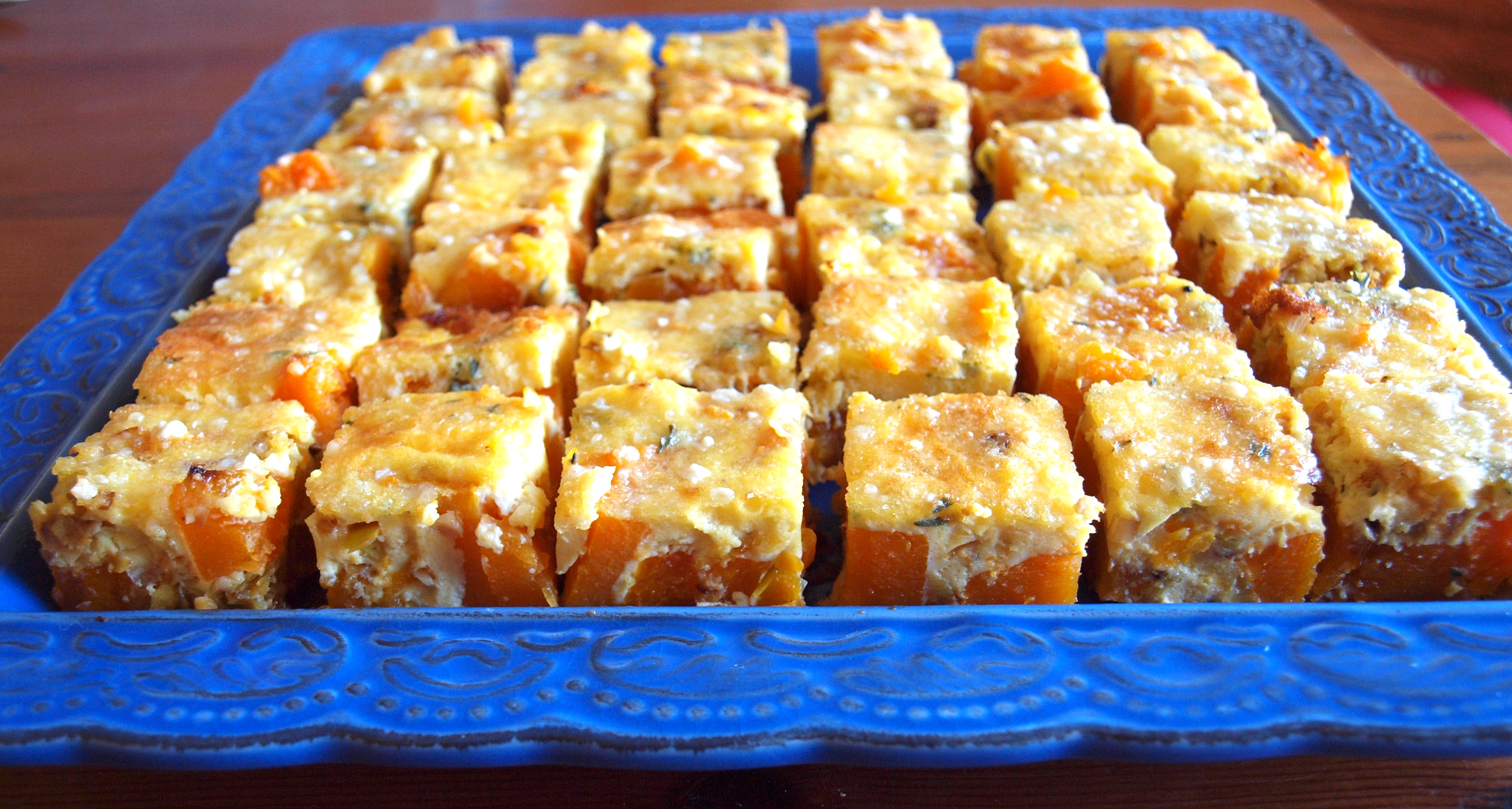 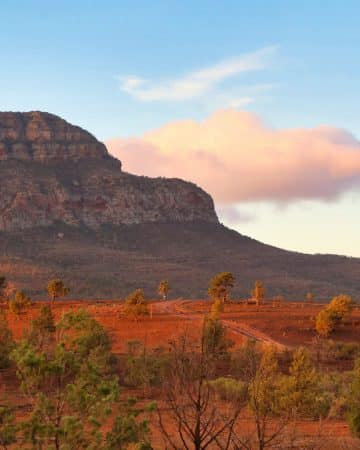 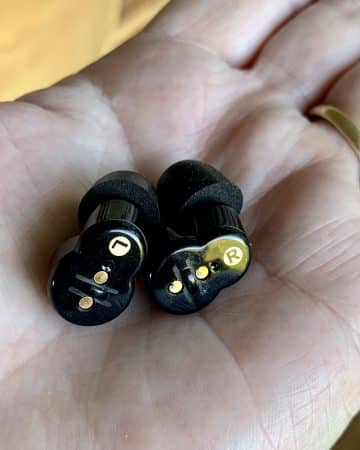 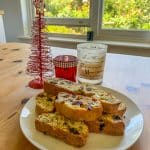 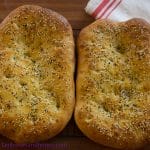 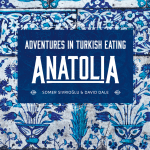 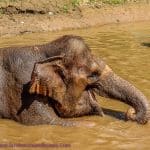